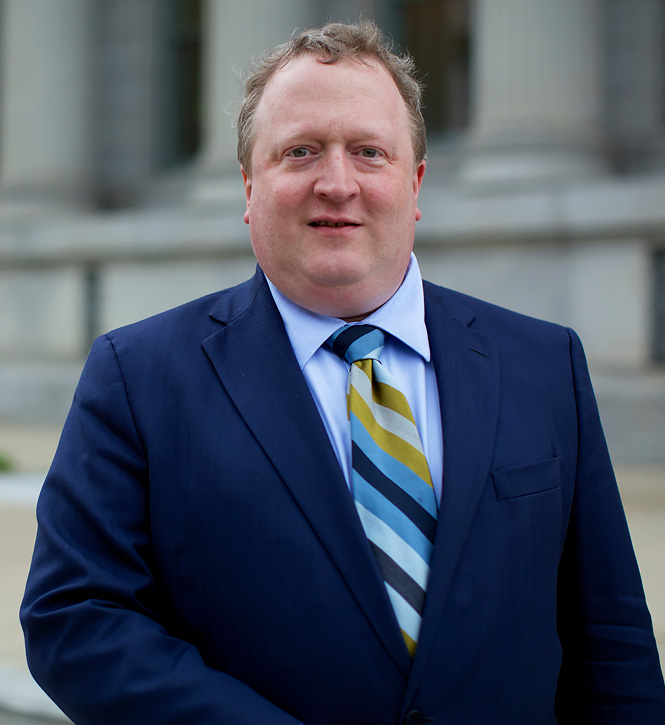 Kevin is a senior attorney at the Brannon Law Firm where he focuses his practice in the areas of complex litigation, business disputes, insurance coverage, intellectual property and corporate transactions. With over 17 years of civil litigation experience, Kevin has handled a wide variety of matters for small business, large corporations and individuals. Kevin frequently appears in both State and Federal Courts handling multi-million dollar cases. His work in these courts includes cutting edge issues involving insurance coverage and statutory interpretation. In addition to being successful in litigation, Kevin is also effective at handling pre-lawsuit matters and counsels clients on problem solving to avoid unnecessary litigation and risk exposure.

Kevin A. Bowman grew up in Cincinnati, Ohio and has lived in southern Ohio his entire life.  In 1990, he obtained his Bachelor of Arts from the University of Cincinnati. After working at a law firm for a few years, Kevin entered the University of Cincinnati School of Law. While in law school, Kevin received Order of the Coif honors and was the Student Articles Editor of the University of Cincinnati Law Review.  Kevin graduated from law school in 1997 and was admitted to practice law in Ohio that same year. Before joining the The Brannon Law Firm, Kevin also clerked in the Ohio Second District Court of Appeals. In his spare time, Kevin enjoys playing musical instruments and spending time with his family.

Kevin is licensed to practice law in the following courts and jurisdictions: